The Tiffin East Green Foundation has announced their season's lineup that will kick off on June 26. The Concert Series is free and open to the public thanks to the many corporate sponsors of the foundation. You can bring blankets and chairs along with pets on a leash to these family-friendly events. Please be respectful of your neighbors by following the park rules that can be found here. For more information on the Tiffin East Green Concert Series, check out their website and Facebook page. 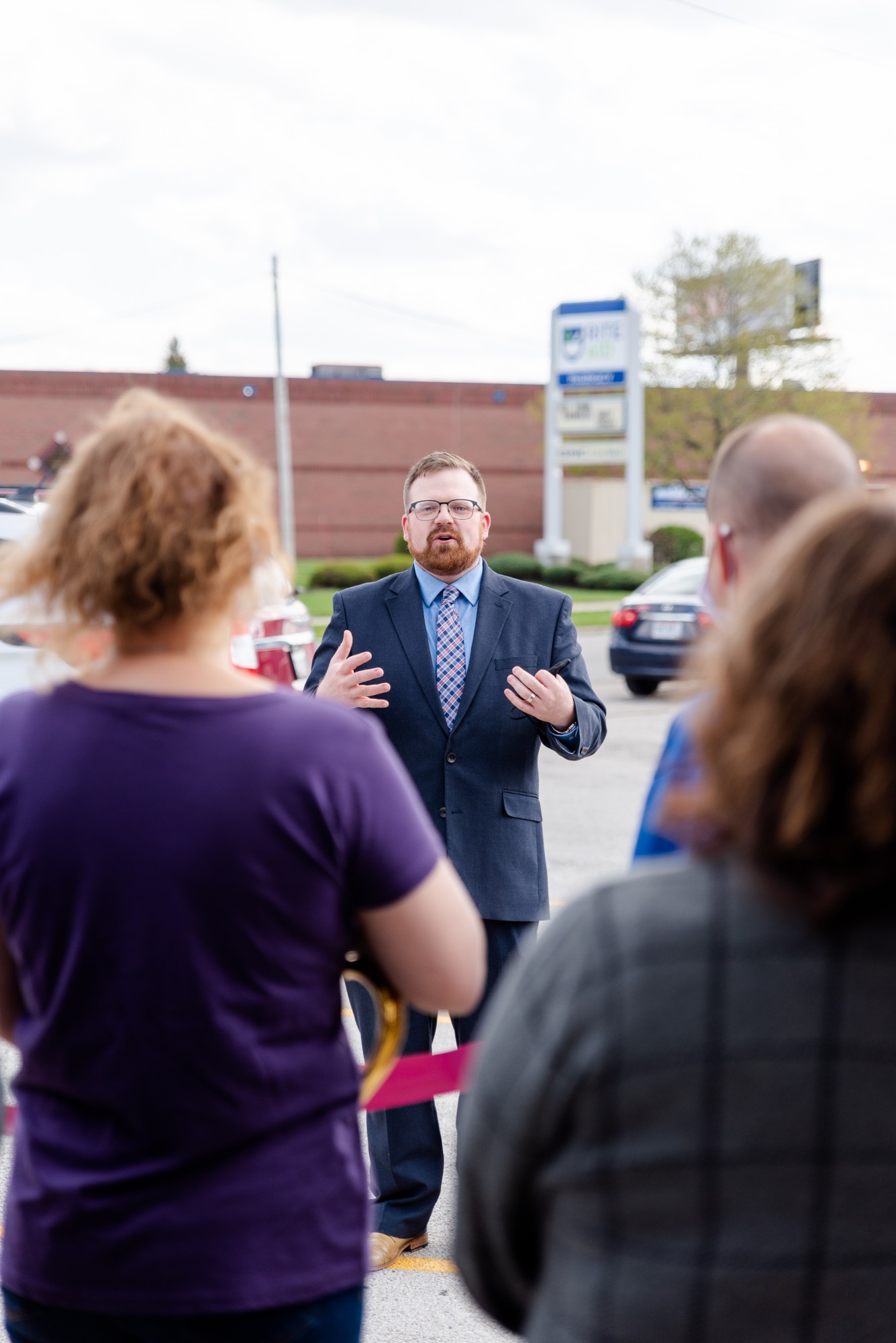 Lost State of Franklin is a “pure Americana” band that throughout Europe and North America has performed music, “Made with our own hands”. Born in foothills and surviving the cities, Lost State of Franklin is glory and grit, dirt roads and triumph, gone days and tomorrow’s dream, overcoming and succeeding when no one expects you still exist. They are the story of lost love and a love you’ll never leave, coal mines and shiny cars, rusted trucks and relentless steam trains. They are the American story, a one-of-a-kind band which performs unforgettable songs for audiences loved like family. The LowDown Brass Band is a uniquely strong representation of Chicago Music culture. The all horn band leans heavily on dancehall and street beat rhythm, with the energy of conscious hip hop, jazz, reggae, and soul. Its two albums have received rave reviews nationwide, and the band’s appearances have included the Montreal Jazz Festival, Vancouver Jazz Fest, World Music Fest, Lagunitas Beer Circus, Chicago Jazz Fest, Alaska’s Salmon Fest, and many others. The Chicago Sun Times calls the band, “Not exactly Slipknot, but not exactly John Philip Sousa either. What it is, exactly, is AWESOME!" Northwest Ohio native Crystal Bowersox developed her love for music at an early age from a need to find peace in a chaotic world and to mend a young mind in turmoil.  At 18, she moved to Chicago, busking on city streets and subway platforms, and growing up musically through the influence of the city’s rich and diverse culture. She leapt to national attention appearing on the ninth season of American Idol, and since then has released three LP’s, two EPs, several singles, and is currently developing an autobiographical, theatrical rock concert titled, “Trauma Queen”.  Her new single, the rock/gospel anthem “Courage to Be Kind”, powerfully delivers a message of love and unity to a world in conflict. With dreamy art pop music known for her velvet vocals, lush harmonies and playful rhythms, Jess is a Columbus, Ohio, based singer, songwriter, producer and recording artist. She has appeared on American Public Television’s Songs at the Center, performed on Mountain Stage with The Fields of Gettysburg, won the Ohio Music Award for Cover Song in 2016 and 2017, and was a quarterfinalist in the American Traditions Competition in 2015 and 2017. Jess is a nationally-renowned voice teacher and expert in pop vocal technique, and when she’s not performing, Jess helps singers find their own voices. One of the most dynamic singers in a generation, Shayna Steele effortlessly crosses over between soul, blues and gospel to retro R&B and jazz.  Shayna has performed as background vocalist with Rihanna, Kelly Clarkson, Bette Midler and Steely Dan, and tours as a featured vocalist with Grammy Award winner Chris Botti. She was a featured vocalist on Snarky Puppy’s “Family Dinner” and reached #1 on the Dance Billboard charts as featured vocalist on Moby’s “Disco Lies.”  Shayna’s Broadway credits include Rent, Jesus Christ Superstar, and a member of the Dynamites in the original cast of Hairspray.  A self-proclaimed “American Air Force brat,” she grew up all over the world, but now calls New York City home. This is Shayna’s second appearance in Tiffin with her pianist and partner, Ohio native David Cook. The first annual UFest brings together local, regional and national bands for an evening of rock, pop and hip hop. This show is sponsored by Heidelberg University and Tiffin University.