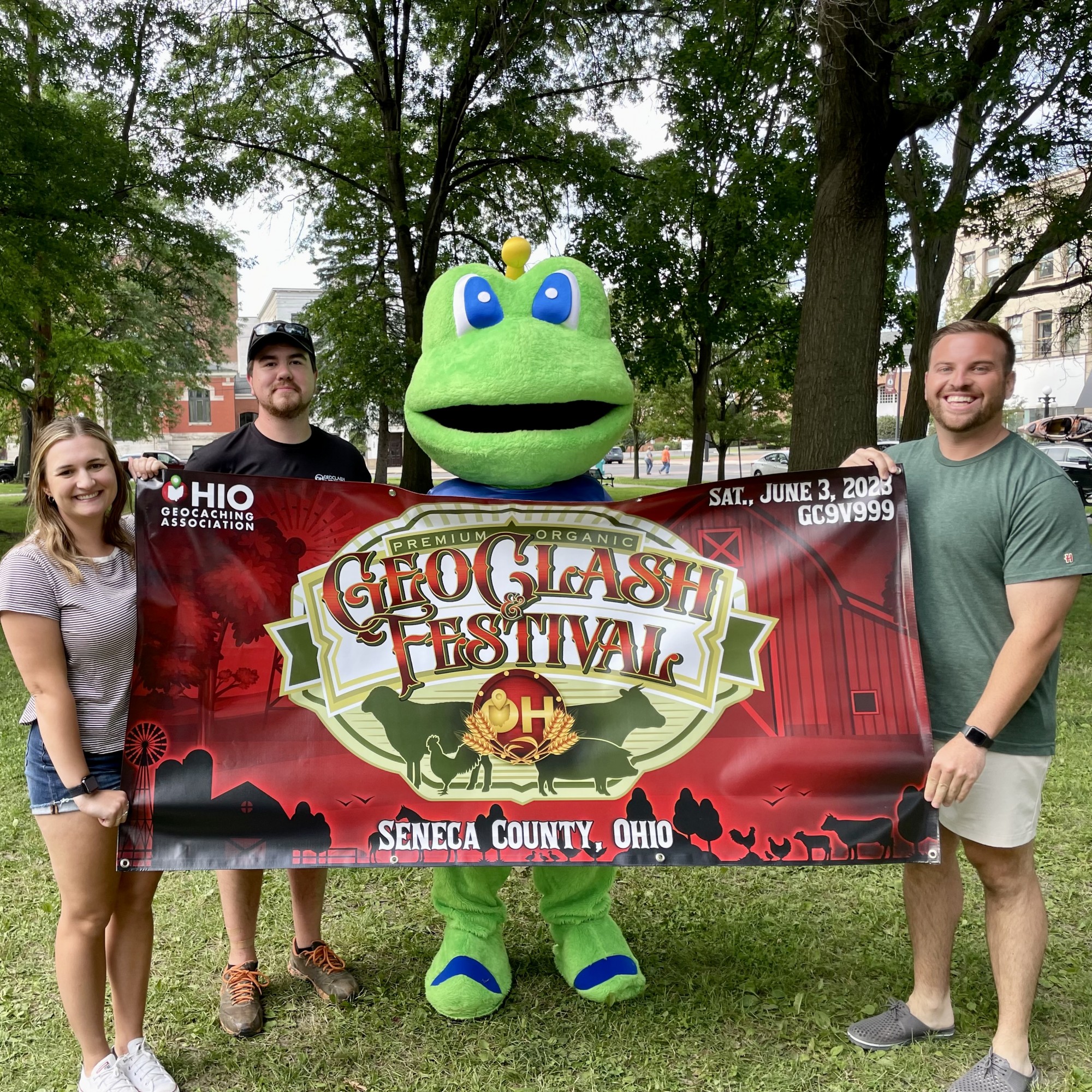 Destination Seneca County has announced that Seneca County has been selected to host the 2023 Ohio Geoclash & Festival that will take place from May 31 through June 4 throughout the community, with the main event taking place at the Frost-Kalnow Amphitheater at the East Green in Downtown Tiffin.

Geocaching is an outdoor treasure hunt that uses a Global Positioning System (GPS) and online clues to help participants find caches, or hidden containers. Destination Seneca County, in partnership with Geocachers Anonymous, launched the only geocaching trail in Northwest Ohio in September of 2021. Since the launch of the trail, more than 153 geocachers have completed the trail and have traveled more than 17,712 miles to Seneca County to do so. Destination Seneca County is currently working on a new interactive geocaching trail that will feature a new theme, caches, and locations.

Historically, the Ohio Geoclash & Festival draws in more than 500 geocachers into the host community throughout the week. The week prior to the festival the planning committee will place geocaches in the community that will allow geocachers the opportunity to explore Seneca County.

Ian Lengel said, “We’re looking forward to being in Seneca County for next year’s Geoclash & Festival. We choose Seneca County to be the first community in Northwest Ohio to host the festival because of the growth of geocaching in the area with the launch of the new trail in 2021. We host the festival to allow geocachers the opportunity to experience different areas of Ohio and we know they’ll support many of the small businesses through the duration of the festival.”

Seneca County Commission President Anthony Paradiso was excited about the announcement, “Seneca County is thrilled to be the host community for the 2023 Ohio Geoclash & Festival, and we look forward to welcoming them!”