The Ritz Players are proud to present their 2022-2023 performance lineup! The Ritz Players are a community theatre organization that strives to present high-quality performances, staged at The Ritz Theatre and in The National Theatre. They believe in the power of live theatre to ignite the imagination, stimulate thought, offer an avenue for creative expression, and provide entertainment. Through their productions, workshops for young people, and outreach programs, they strive to integrate theatre into the lives of the people who come into contact with their organization. Grab your tickets today to see Seneca County's very own steal the show! 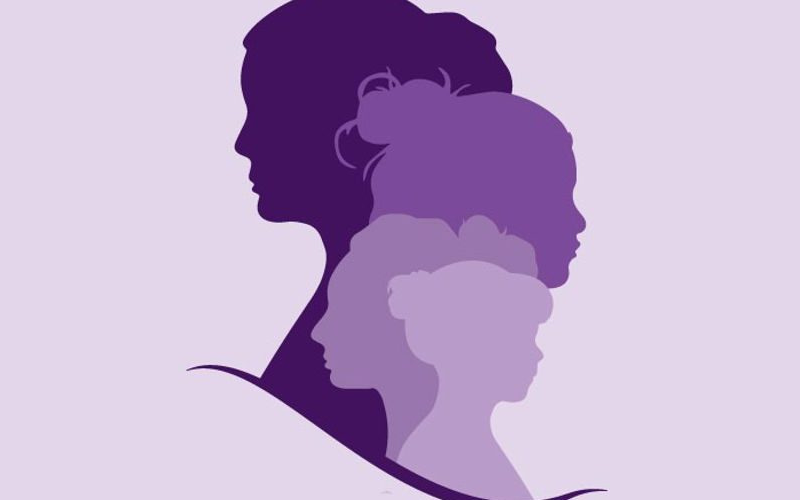 Under the guidance of their beloved mother, the four young March sisters — tempestuous Jo, motherly Meg, shy Beth and spoiled baby Amy — struggle to keep their family going while Father’s away in the Civil War. In this beautifully dramatized adaptation of the classic novel, even as privation, illness, and sibling rivalry cast their shadows, each girl strives to find her true self. | Sponsored by Reineke Family Dealerships & Croghan Colonial Bank 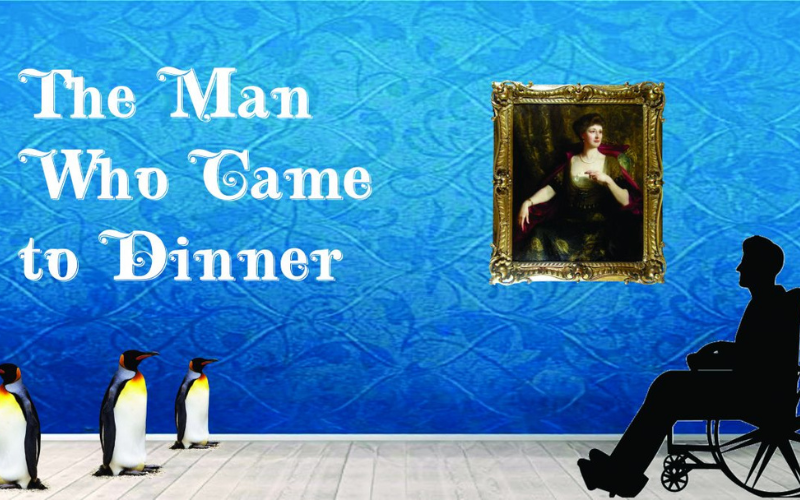 Sheridan Whiteside —critic, lecturer, wit, radio orator, intimate friend of the great and near great— having dined at the home of the Stanleys, slips on their doorstep and breaks his hip.  The result is a tumultuous six weeks of confinement. Possibility: “Christmas may be postponed this year.” So runs the lead article in the Christmas 1939 issue of Time magazine. Whiteside turns the Stanley household upside down, forcing everyone in town to cater to his egotistical demands. Meanwhile, his essential secretary has given her notice after falling in love with a local reporter, and Whiteside must engage every weapon in his considerable arsenal of guile and manipulation to keep her in his employ—including blackmail, deceit, and the intervention of the fading sexpot actress Lorraine Sheldon and the elegant British wit of playwright Beverly Carlton. A three-ring circus of machinations and celebrity appearances ensues. | Sponsored by Reineke Family Dealerships 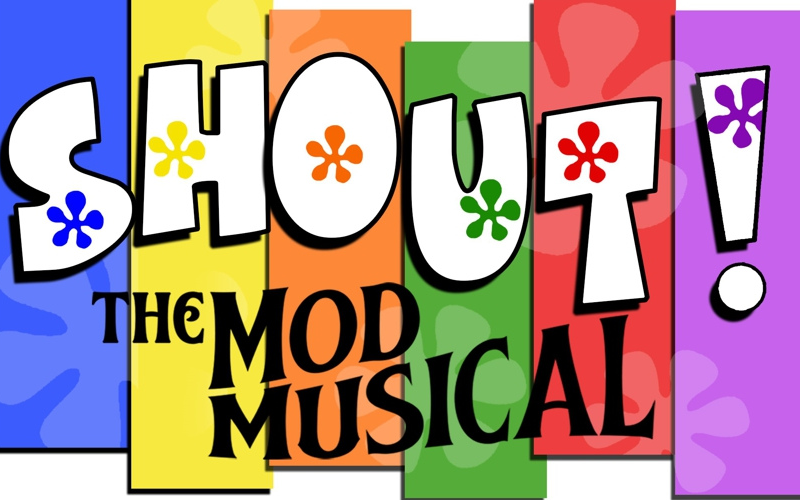 The review follows five groovy gals as they come of age during those glorious days that made England swing. Traveling in time from 1960 to 1970, SHOUT! chronicles the dawning liberation of women, from the rise of Dusty Springfield, Petula Clark and Cilla Black as independent women with major careers, to their American counterparts, redefining themselves in the face of changing attitudes about gender. With a shimmy and shake, the songs are tied together by hilarious sound bites from the period – from ’60s advertisements to letters answered by an advice columnist who thinks that every problem can be solved with a “fetching new hair style and a new shade of lipstick.” | Sponsored by Reineke Family Dealerships 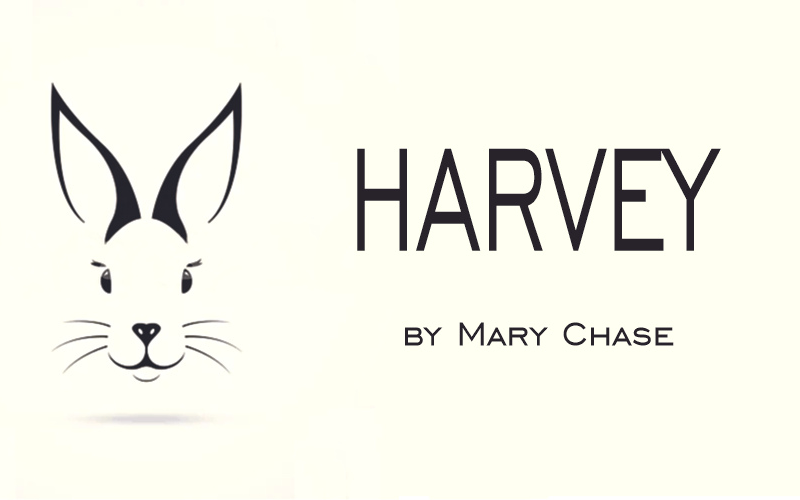 Harvey, a Pulitzer Prize-winning comedy by Mary Chase, is the story of a perfect gentleman, Elwood P. Dowd, and his best friend, Harvey — a pooka, who is a six-foot tall, invisible rabbit. When Elwood begins introducing Harvey around town, his embarrassed sister, Veta Louise, and her daughter, Myrtle Mae, determine to commit Elwood to a sanitarium. A mistake is made, however, and Veta is committed rather than Elwood! Eventually, the mistake is realized, and a frantic search begins for Elwood and the invisible pooka, which ends with Elwood appearing, voluntarily, at the sanitarium. In the end, however, Veta realizes that she loves her brother and his invisible his best friend just as they are, and doesn’t want either of them to change. | Sponsored by Reineke Family Dealerships 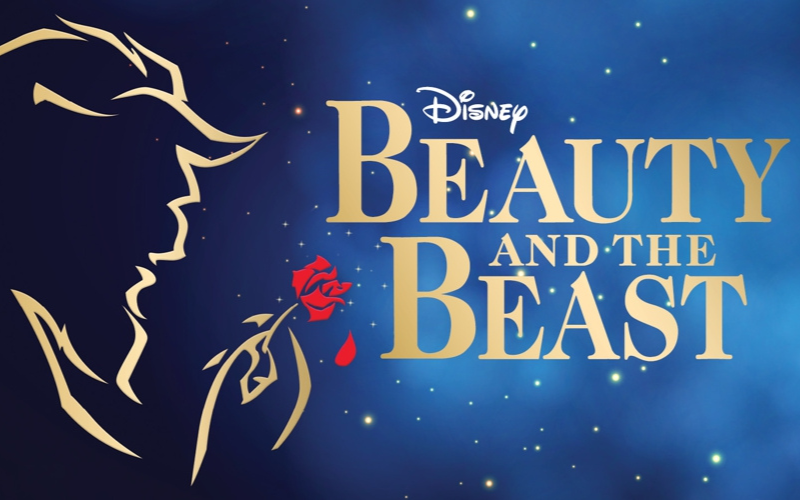 The classic story tells of Belle, a young woman in a provincial town, and the Beast, who is really a young prince trapped under the spell of an enchantress. If the Beast can learn to love and be loved, the curse will end and he will be transformed into his former self. But time is running out. If the Beast does not learn his lesson soon, he and his household will be doomed for all eternity. This “tale as old as time” is filled with spectacular costume and set opportunities or, even more simply staged, Disney’s Beauty and the Beast offers a great opportunity to bring your entire community together for family theatre at its best. | Sponsored by Reineke Family Dealerships & Croghan Colonial Bank

Get Your Tickets here!